What is an Endodontist?

An Endodontist is a dentist who has completed two years additional post-graduate training to specialize in treatment of root canals. An
Endodontist is licensed by the State as a specialist, and in addition, may become a Board Certified Diplomate by successfully passing a rigorous series of examinations. 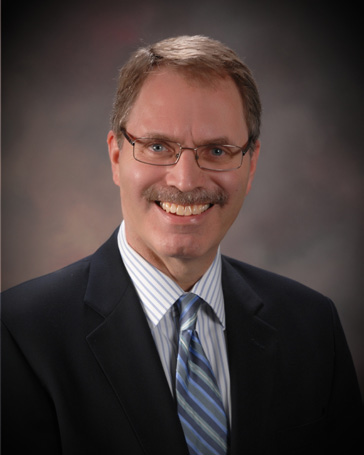 Dr. David Rosenbaum grew up in the Los Angeles area. He attended the University of California at Los Angeles, graduating with a degree in Economics. In 1982, he received his dental degree from Northwestern University.

Dr. Rosenbaum then served two years in the United States Public Health Service in a community clinic near Bakersfield, California. He also directed community outreach programs to underserved children in the area. Following his two years of service, he moved to the San Diego area to start a successful general practice in San Marcos, California.

Dr. Rosenbaum is married and the father of 4 children. He enjoys working out and reading science fiction and mystery novels. He is active in his local synagogue and is a member of the Men's Club. He enjoys singing in the Men's Club choir.